What is your average electric bill?
EARN UP TO $500 FOR REFERRALS, CLICK HERE!

Solar power has been the fastest-growing source of energy globally for several years running. In 2016, renewable accounted for two-thirds of all new power added to power grids, and solar was the most significant source among them. Renewables now produce more energy than natural gas and are quickly catching up to coal. Solar power generation is the fastest-growing kind of energy precisely because it’s inexpensive, easy to install, and takes advantage of the biggest source of power we have in the entire solar system—the sun.

So, is solar power right for you? Whether solar power is suitable for a given consumer is a complex question, but it can be broken down into a few easy factors:

What are your goals?

Before you make the huge decision to invest in solar energy generation, take a minute to consider your goals. Do you want to save the planet and don’t care much about your wallet? Do you want to raise your property value and lower your average energy costs? 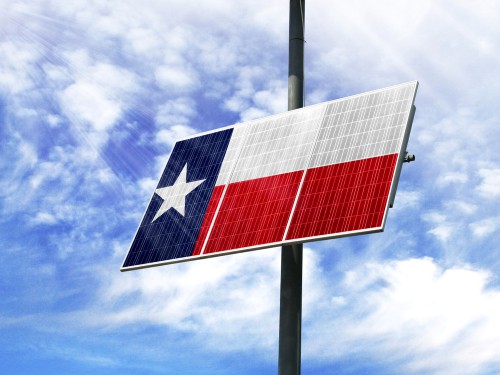 By having a clear idea of what you want before you approach local Celina solar energy companies, you come to the table a more informed consumer, and you’re less vulnerable to upselling or ending up with less (or more!) than what you wanted.

Next, take a minute to consider your budget. How much can you spend? Is it worth taking out a home equity loan? Be sure to remember that the federal government has generous tax subsidies for solar power generation.

Now that you’ve thought about why you want solar panels, you can decide if what you want ( in terms of system size and functionality) is feasible within your budget. Not all regions of the country or climates are cost-efficient for solar panels. The ideal location will have four hours or more of peak sun hours per day.

That said, even if Celina receives less sunlight than that, installing home solar panels can still significantly reduce your carbon footprint and monthly energy bills. If you’re considering investing in solar energy generation for your home or business, look up Celina’s peak sun hours as part of your preliminary research.

While solar panels are more durable than ever, locations with frequent hail storms, hurricanes, or tornadoes may not be best suited for them. Heavy snowfall multiple times a year may also make solar power generation impractical.

Solar panels for homes also need space. A small roof isn’t necessarily a deal-breaker, but it may mean you need more efficient (but more expensive) monocrystalline panels to make the best use of the space you do have. If you have more space, you can take advantage of less costly polycrystalline Texas solar energy generation. 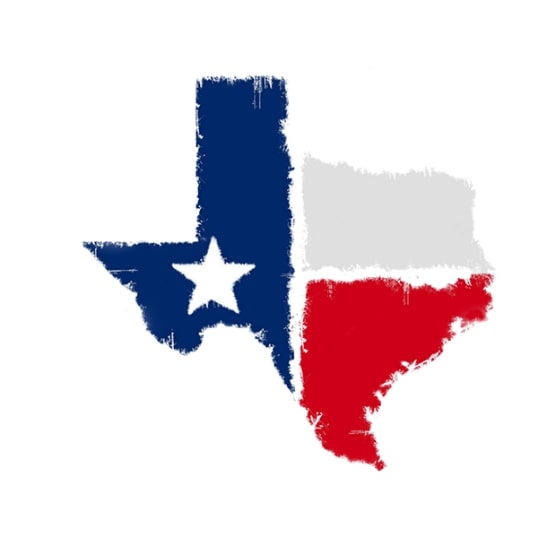 1 Type of solar panel and how it works

Solar Panels are utilized to convert the sunshine rays of the equator into electrical power that is subsequently used to produce electricity at homes, businesses, and other establishments. Each solar panel is made from photovoltaic solar cells, which are arranged together on a thin semiconductor wafer. Photovoltaic or otherwise known as solar cells convert sunlight directly into an electrical current by absorbing electromagnetic radiation coming from the sun and using it to directly stimulate electrons across the silicon wafer surface area of the solar panel.

Solar power is the fastest-growing type of new energy construction because it’s low cost and an excellent investment. Whether you want to save money, make money, increase the value of your home, or save the planet, solar power generation may be a perfect fit for your goals. Remember to keep those goals in mind when making a budget and assessing the virtues and limitations of your location for solar energy generation.

Most customers will be happiest with their solar panels if they live in a place with more than four hours of peak sun hours and if they have a large, south-facing roof available. Check the hours of peak sun available in Collin and Denton County. Finally, all your plans can fall apart if you don’t pick the right solar company to install your investment. Feel free to contact Aztec Renewable Energy, Inc at 866-933-6344 at any part of your decision-making process to get expert input. Aztec will provide you with solar quotes

Celina was established 1 mi (1.6 km) south of its current location in 1879. A Methodist church, which also served as a schoolhouse, was built in 1880.When a post office opened in 1881, it was named for Celina, Tennessee, the hometown of the first postmaster. By 1884, Celina had a gristmill, cotton gin, school, several general stores, and a population of 150. The population had declined to 50 by 1892.

When the St. Louis, San Francisco and Texas Railway reached the area in 1902, the town moved 1 mi (1.6 km) north to be near the rail line. The business section was erected as a row of frame buildings facing the railroad tracks; the first mayor, J. Fred Smith, later had the business section rebuilt as uniform brick buildings around a square….